If your home still needs some Christmas coziness, a winery in Mendocino makes multifunction wreaths that are beautiful, festive, smell great and can even lift your favorite warm winter dishes.

McFadden Family Vineyard & Farm was founded in 1970 in Potter Valley, 28 miles north of Ukiah, by Guinness McFadden, and has been making bay leaf wreaths for nearly 50 years. In 1972, they began selling garlic braids to Williams-Sonoma, and soon after, the company approached them to make wreaths. Laurels happened to grow vigorously in the hills behind their property.

“My dad said yes, and then went back to the farm to work with our guys to find out how,” said Fontaine McFadden, who heads the farm operations and is the daughter of Guinness McFadden, a Vietnam veteran who became awarded bronze Star of Bravery.

For most of the year, the McFadden family and their staff are focused on growing organic grapes for iconic producers – in the past this has included Robert Mondavi, Chateau Montelena and Berringer – plus winemaking for their own brands McFadden and Blue Quail. But starting in October, when the annual grape harvest is over, instead of setting foot, the farm staff will immediately start making about 20,000 bay leaf wreaths for the holiday season.

The wreaths are made to order and sent out fresh, and within about 10 days to two weeks they begin to dry out and become lighter green in color. “That’s when they’re good to cook with,” McFadden said.

Many customers hang wreaths in their kitchen so they can pick a few leaves off when preparing seasonal dishes, such as soups, stews and curries. Some of McFadden’s culinary wreaths are even decorated with additional ingredients like chili peppers (a fun substitute for traditional holly), rosemary, thyme and garlic. Like the gift that keeps on giving, McFadden said that when they are dry, the wreaths last at least until next Christmas.

The production of bay leaf wreaths, garlands and swags as well as garlic braids on the farm serves an important purpose: It keeps McFadden workers busy all year round, not just during the grape growing season and harvest. 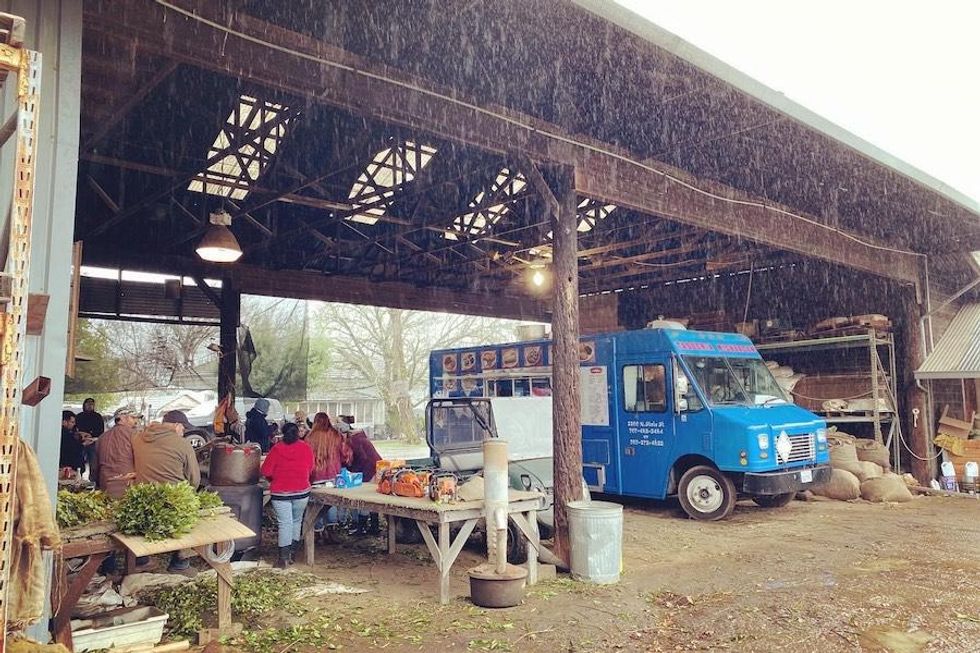 “When our father arrived in the Potter Valley, no grapes were grown commercially, so it was difficult to attract workers. It was not like in Napa, where there were lots of vineyards and a lot of people who knew how to work with the vines,” he said. McFadden and explained that every year her father had to start all over again with a whole new crew.

“It seemed like it would be best for everyone if he could offer year-round work so he did not have to build a new crew so often and so those people could take root and not have to be wandering. Our foreman has been with us for 48 years. We grew up playing with his children and we now work together on the farm. It really is a family business. “

Today, the average employment time for workers at McFadden Farm is about 25 years.

The bay leaf wreaths can be purchased at McFadden website. 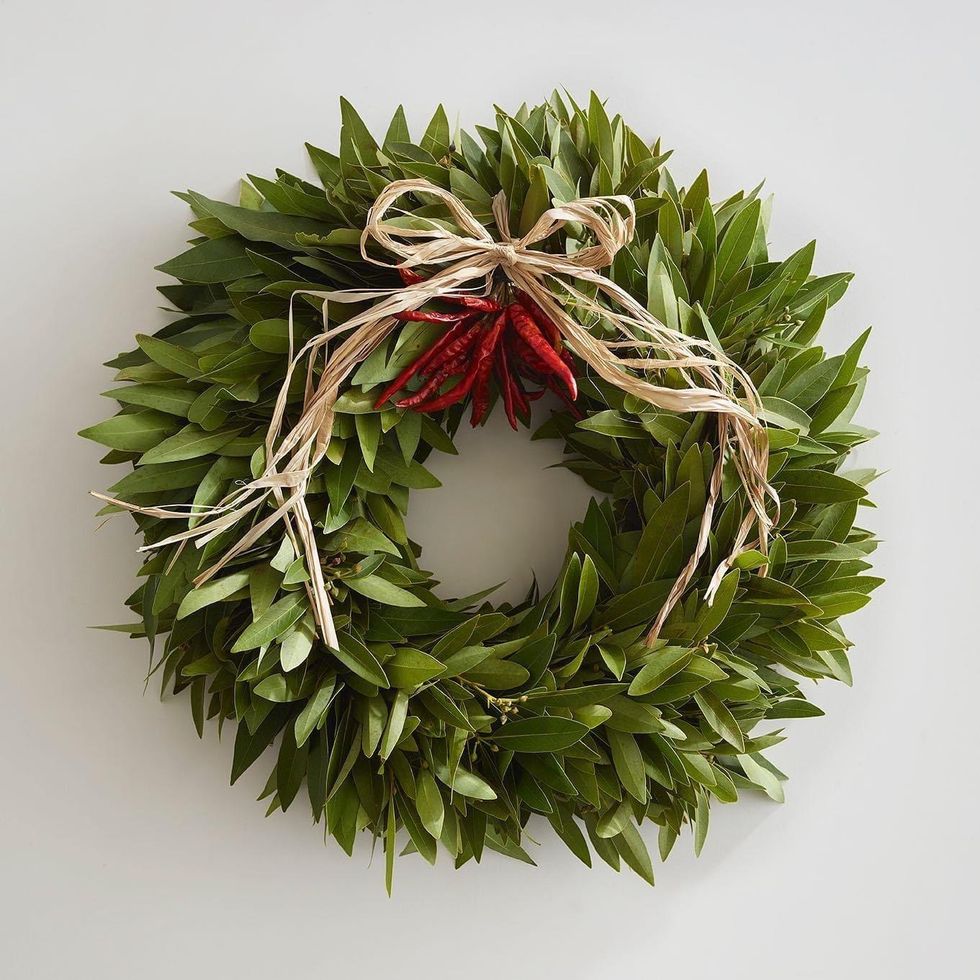