After traveling extensively around the world because of his job at sea, owner Nirban Karmakar wanted to cater to the people of his city with some global offerings. His wish finally took shape in August last year with the launch of The Norwegians at 28 / 1C Gariahat Road, Golpark. The 1100 sq.ft tavern’s slogan reads “The World’s Local Cuisine” and is home to an extensive fare and hookah offering the best of the Orient and the West. Treat yourself was invited to a hearty Sunday brunch recently. 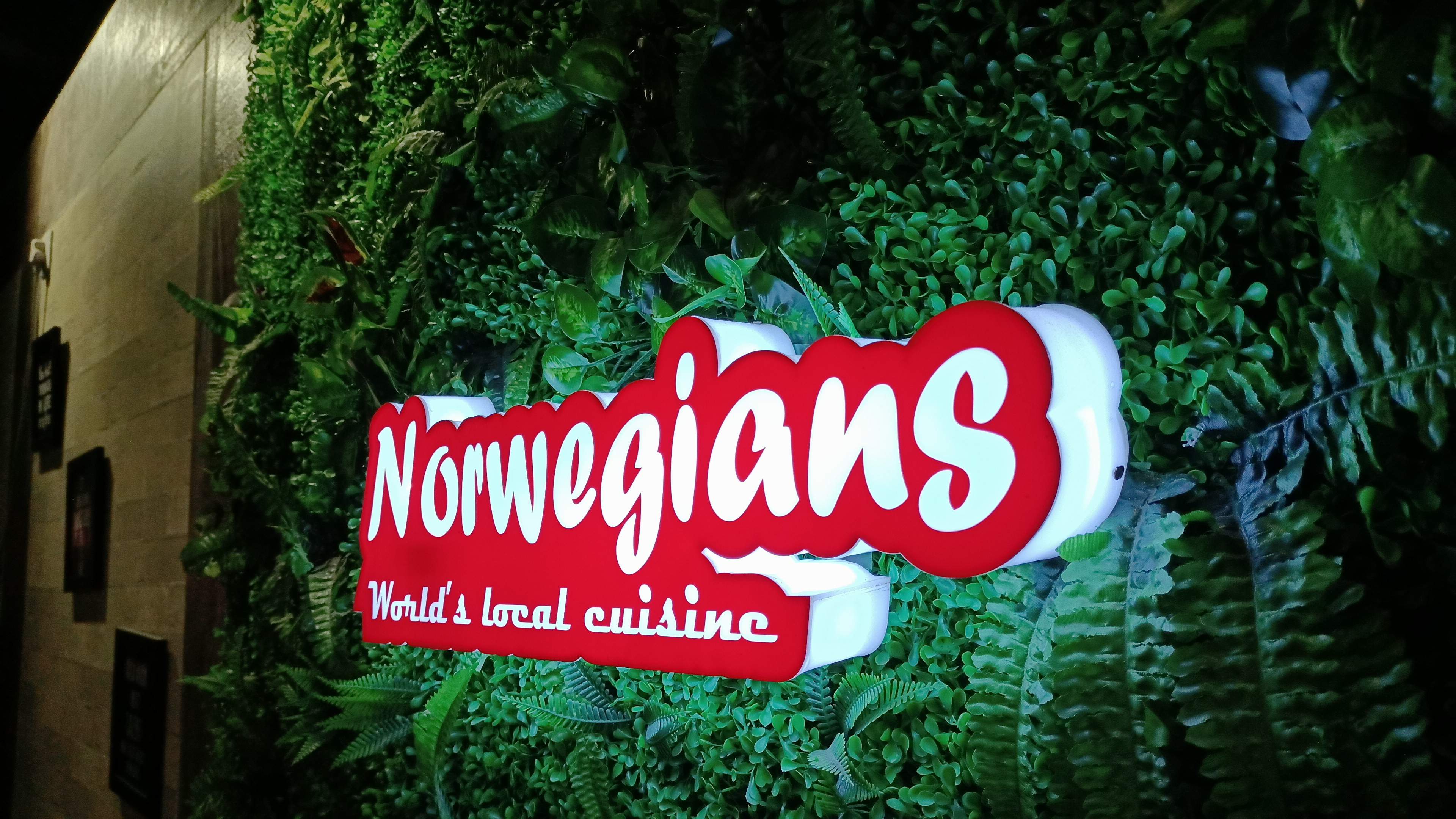 It is not a task to find the 32-person café if you are heading towards Golpark as it is sharply opposite the Ramkrishna Mission, right next to the Anjali Jewelers showroom. When we got there, a narrow fleet of stairs led us to the surrounding bistro and we were welcomed with a frothy brew of Irish Cream Cappuccino. When we were guided through the menu by Chef Imtiaz Ali, the chef expressed: “The Golf Park and Southern Avenue area have been filled with new age cafes over the last few years. We are making our genuine efforts to stand out from the crowd. the rest by bringing authentic local flavors from around the globe to the plate. We also intend to start serving alcoholic lie stories soon. “

To begin with, our hearty spreads were first served with a filling portion of salmon steak- A-la-carte Alaska. Inspired by Nirban’s experiences of hiking in the heights of Alaska and grilling freshly caught salmon in Upper Dewey Lake, the dish has been enhanced with their homemade, distinctive mushroom sauce and compound butter. Next, we dug into a traditional handi of Palestinian Musakhan Pulao, consisting of a two-person serving of Awadhi Pulao with Chicken Rezala and a line of Palestinian Musakhan Kebab. The Norwegian Sizzler stole the show with his unique arrangement on a burning metal plate. The plate is a heaven for meat lovers with chicken cheese and pepper sausage, chicken thighs and an herbal chicken steak served with grilled bread and compound butter.

To call the curtains on the tasteful show, we wrapped things up with Rabri Cheesecake served with mouth-watering, delicate jalebis. Although the cream cheese was a little too dense to scoop through, it oozed a perfect blend of flavor.

The Norwegians are ready to expand to the ground floor with a seating capacity of 28 heads and will be primarily designed as a musical café for live performances by upcoming talents from Kolkata.

The bistro is also hosting a special winter salmon festival, which will be live until January 10th.