As the harsh winter arrives in Kashmir, Mohammad Sultan’s family begins preparations to make the traditional winter delicacy of smoked fish. This is locally known as Faer’ie. His day begins with unloading buckets of fresh fish from a truck that has arrived from the market. These fish will be smoked.

The sultan and his wife clean the raw fish and let them dry in the sun for hours and then lay them on a platform with dry grass. Then they lit the dry grass. Hours later, the outer smoked layer is patiently scraped, the fish cleaned again and then taken to the markets.

Smoked fish is only sold during the winter months. The delicacy is usually prepared together with the famous “Kashmiri haakh” (collar green) or tomatoes in winter. 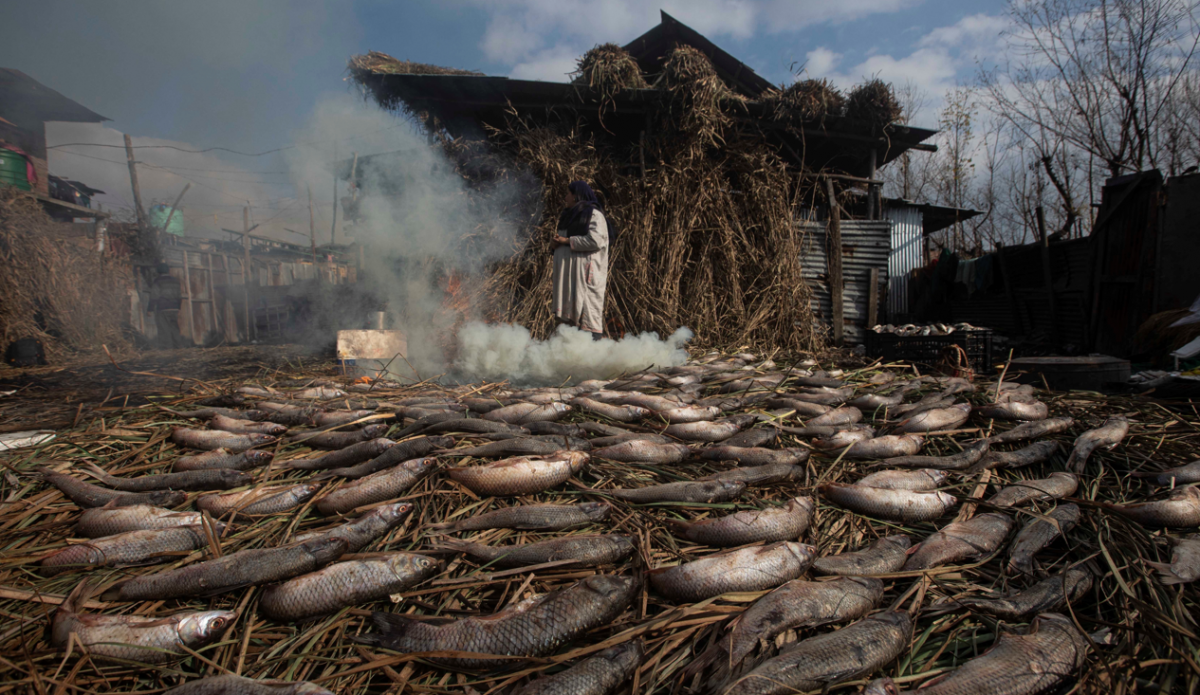 A woman looks at the fish after setting them on fire on a pile of dry grass. Photo: Abrar Fayaz

The tradition of making these smoked fish is coming to an end as people have begun to give up the occupation. The Anchar area of ​​Soura in Srinagar was originally a center for this, but is now left with only two families carrying on the tradition.

Locals are now concerned that this may be the last generation committed to the tradition that was started centuries ago by their ancestors. The fish in Lake Anchar had given birth to what is now a fading culture.

“The younger generation shows no interest in this practice as they feel that the result is not worth the hard work it requires and they are looking for other ways to earn their living,” complained an elderly woman.

In Srinagar, smoked fish used to be sold in all markets. Now it is rare. One can only find them in Habba Kadal, Safa Kadal and Soura chowk areas in the old city. 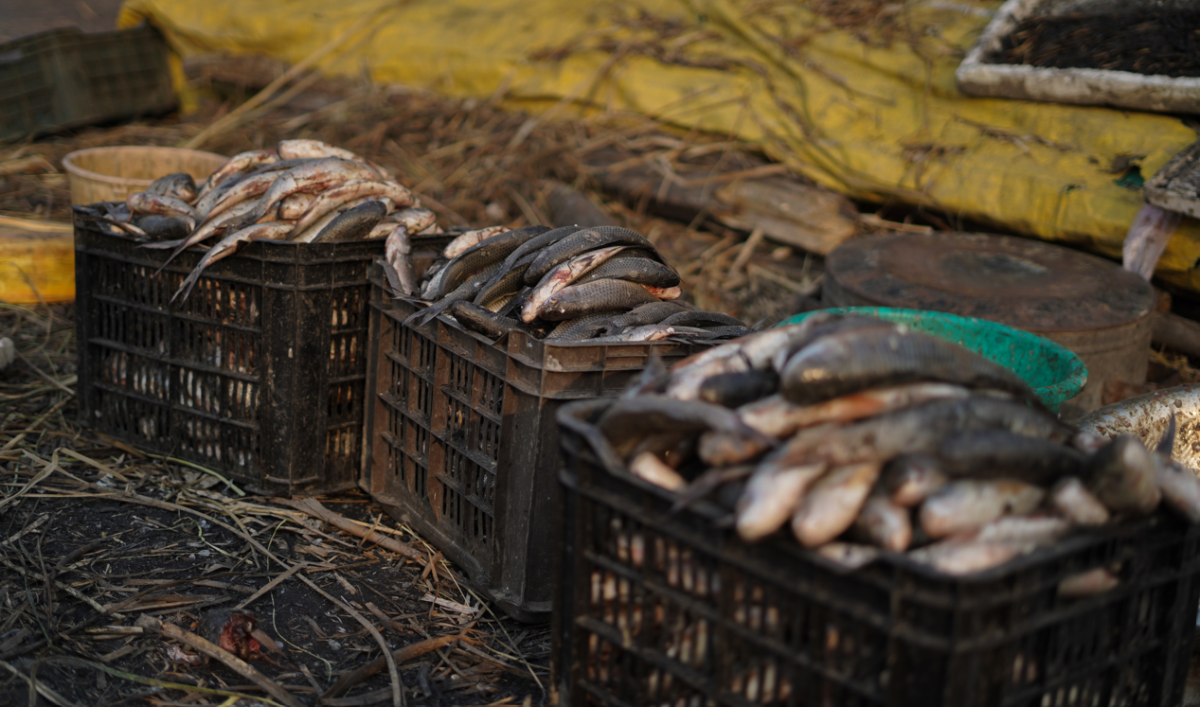 Demand for these fish has declined over the years. Sultan says he used to sell 100 to 120 kg of smoked fish in the winters, but today he sells almost 20 to 40 kg annually.

The changes in the population’s lifestyle and eating habits have also contributed to the disappearance of this practice.

“I have two sons, neither of whom wants to be associated with this tradition. They do not want their wives to do this work, ”he said. “In our family, only my wife and I do this work. Our ancestors used to do this work, I have done this for the last 20 years and I will continue to do it while I am alive. “

“If I have anything good today, it’s because of this work. I financed my children’s education out of the money I earned on this work,” he said.

Smoked fish is also used as a home remedy to fight colds in winters. Although demand has declined over time, smoked fish is still popular among the elderly in the area.