There is no doubt that January 2022 started colder and more snowy compared to the last month of 2021. After a very mild December, winter has certainly arrived, with temperatures below average covering most of the eastern half of the country.

But the long-term outlook for mid and late winter has many of us far above average. If it sticks, there are more “after-effects” of a milder winter.

What you need to know 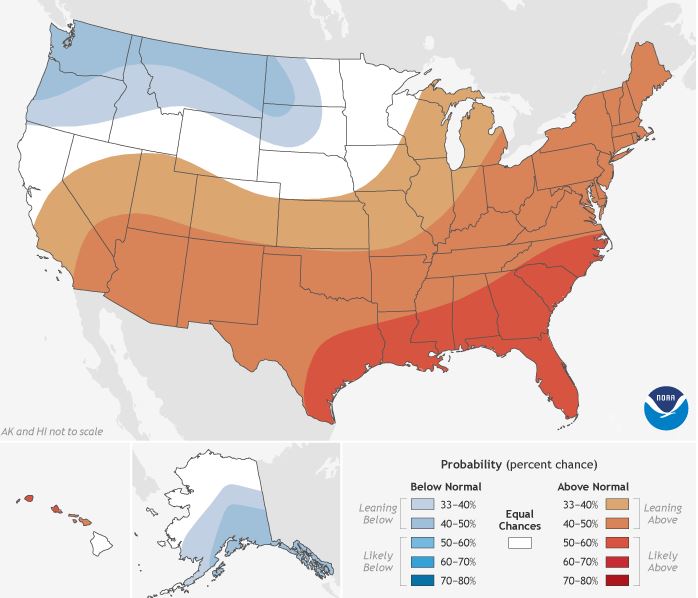 Even with a little snow and cold, a prolonged period of above-average temperatures can and will affect winter fruits and vegetables grown and shipped around the country and the world.

Many crops need what is known as “chill hours”, which is the amount of cooling that a plant receives at 45 degrees.

Many crops in colder weather need some time in colder temperatures to pollinate. These include walnuts, pistachios, peaches and even grapes that are specifically used to make wine. 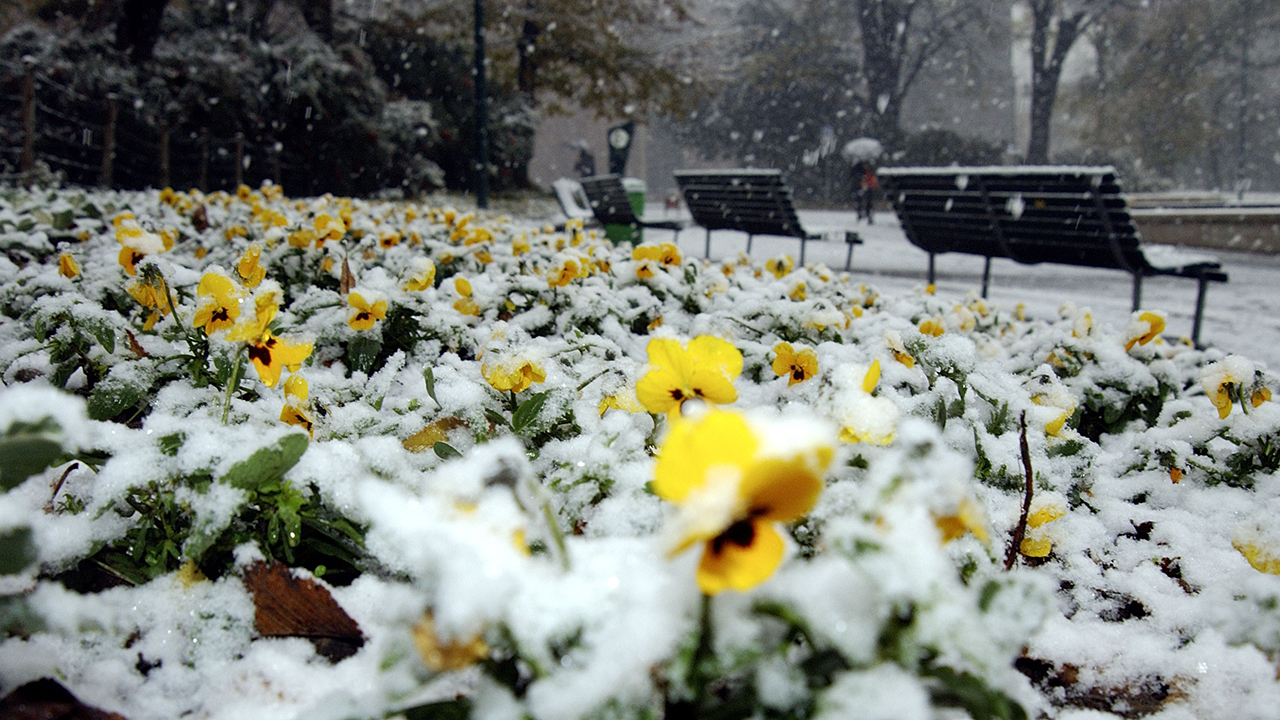 This is especially a problem in the West, such as the fertile interiors of California.

Warmer temperatures can create incomplete pollination or even stop the process altogether.

In the southern areas, cold winter weather is essential for plants to bear fruit. A recent example would be the peach crop in Georgia in the winter of 2016-2017.

During that season, the weather was too hot for the peaches to settle, resulting in a loss of 75-80%.

This should bother you

A warmer winter can also mean that annoying and dangerous insects can last longer.

Prolonged cold and harsh freezing often help control the insect population, which seems to explode in the spring when the typical mild air arrives. With milder temperatures in the winter, insects like mosquitoes can linger longer and bite us earlier in the season.

This increases the chances of contracting diseases and getting sick. 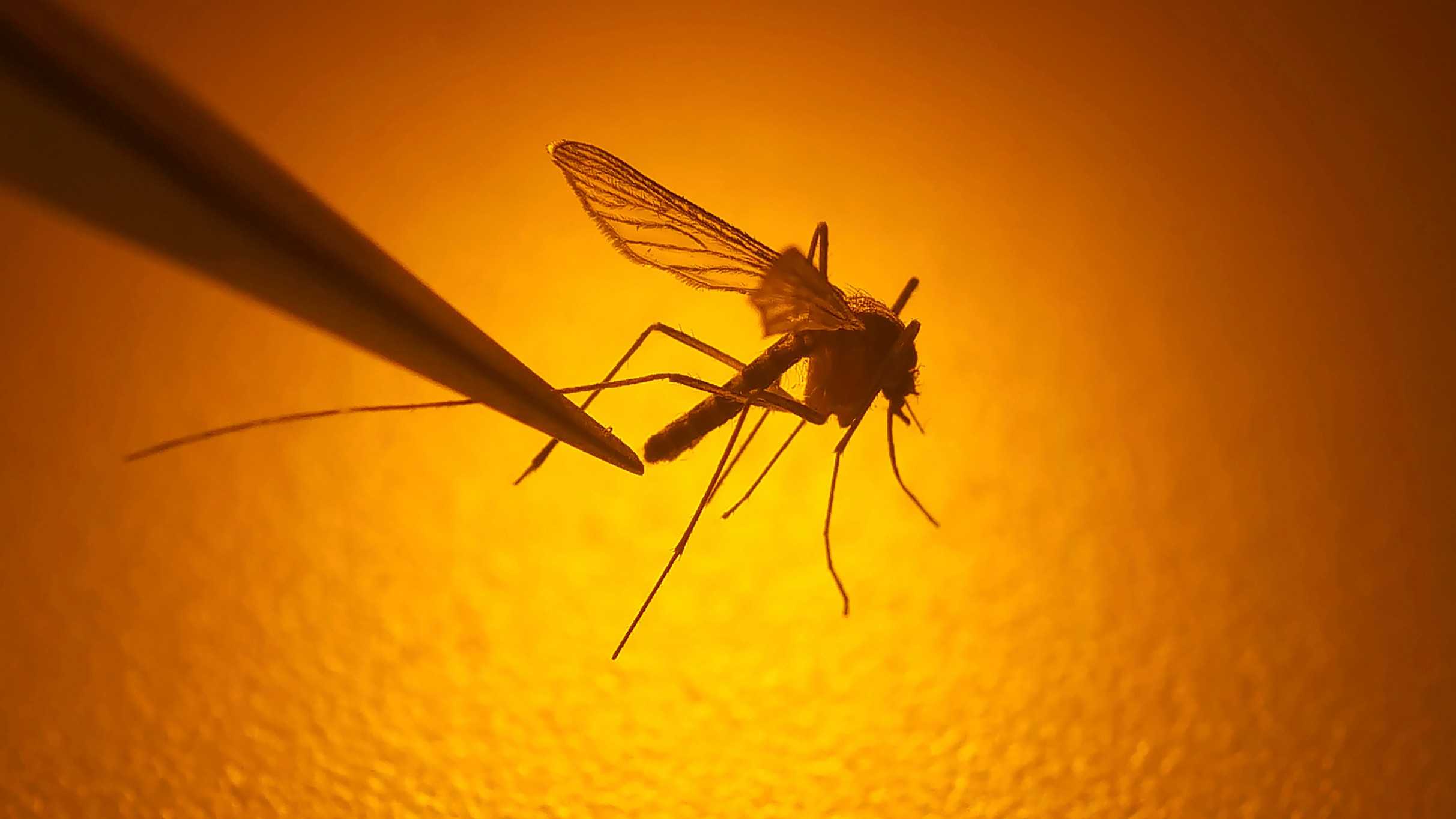 While it is true that areas like South Florida see mosquitoes year-round when the weather is warmer in other parts of the country, they can thrive.

Ticks are another dangerous insect that usually have their population controlled by the colder winter temperatures. Increase the average high in the coldest months and they are more likely to infect animals and humans.

East Coast states like Maine have noticed a huge increase in tick-related bites and hospitalizations due to warmer winters in the last few years.

Perhaps most important for the survival of plants and animals is the fact that the generally warmer weather has led to plants flowering and pollinating before the pollinators are available to perform their work.

Abnormal heat can even send birds back north to areas that do not have food (bugs) available in abundance to eat yet, often leading to starvation.

It’s no secret that many businesses that thrive in the winter need colder temperatures to function.

Ski resorts, for example, have struggled in recent warmer seasons to keep up with the man-made snow and attract visitors.

It is a trickle-down effect that can put local restaurants, shops and hotels in the red when temperatures are too hot.

In the Adirondacks, cold, snow and winter temperatures account for more than 30% of the economy. 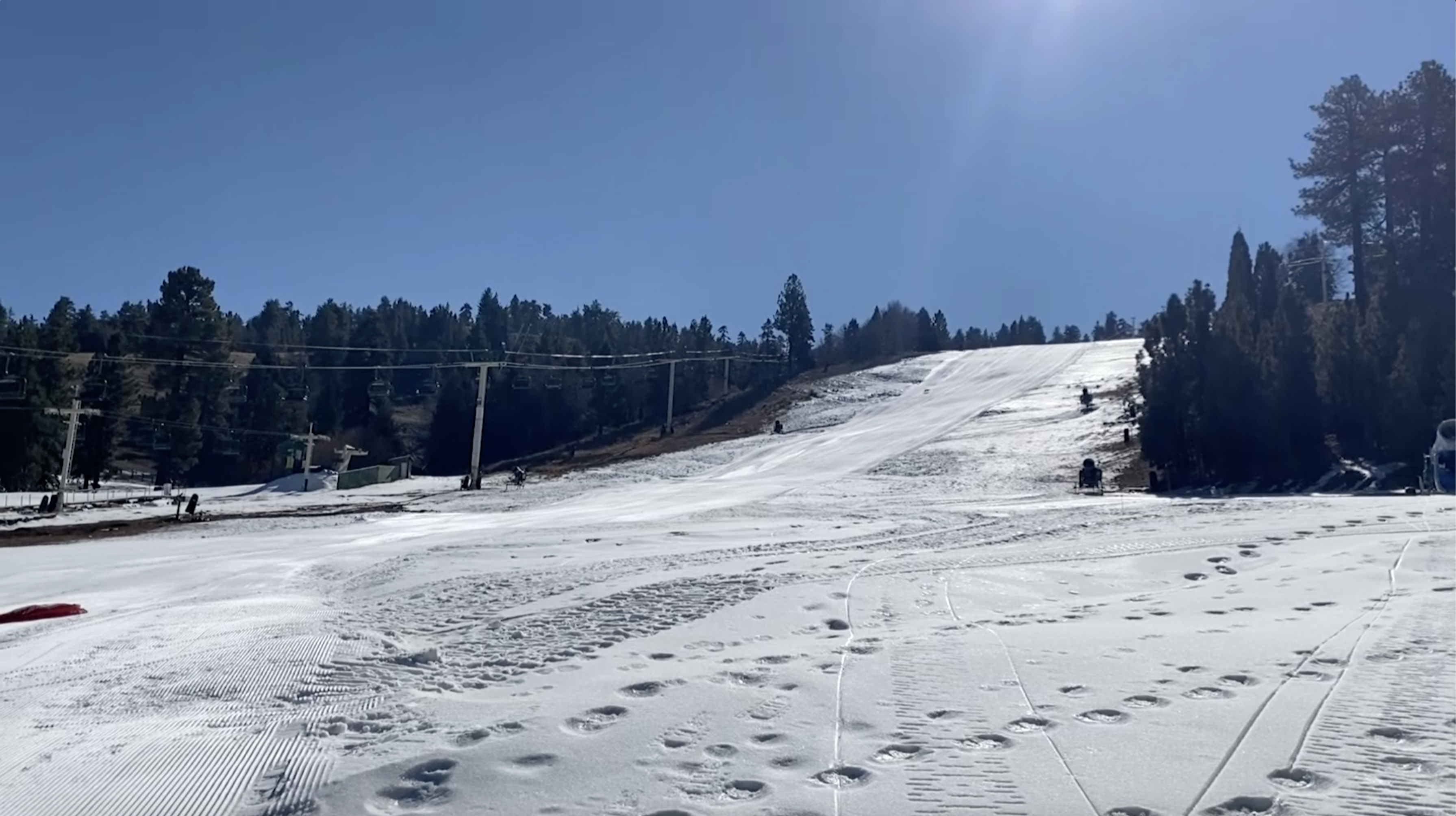 Without these tourist dollars, many businesses have struggled or even closed.

As temperatures continue to rise globally, we need to talk about the effects they can have on the human body.

Cold, average winter temperatures in areas accustomed to cold are the key to killing viruses and regulating allergies.

Think about how much you like having spring allergies for a month, two or three. Extend it now, and / or do it sooner, and you’ll affect millions of people. 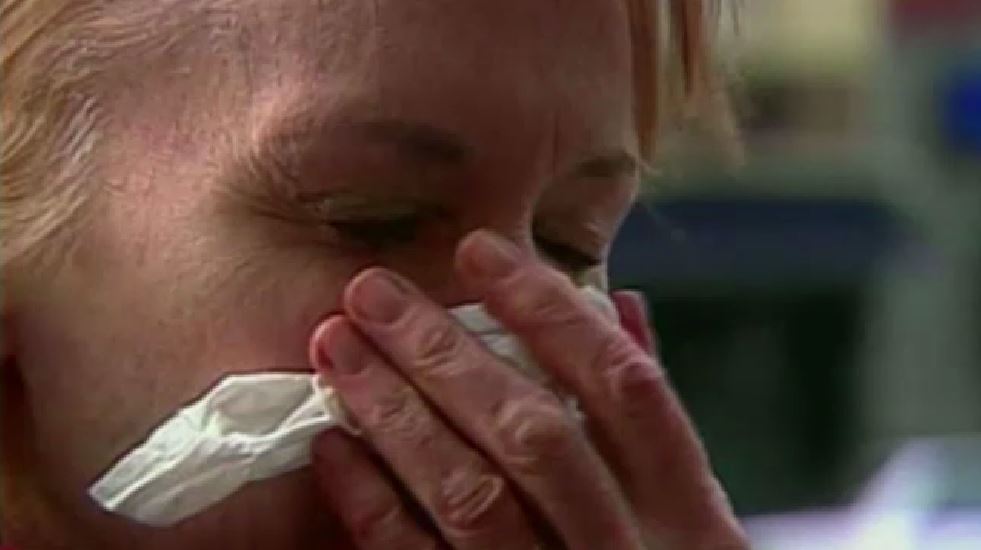 People with severe allergies can seek medical attention, which overwhelms a healthcare system that already has capacity during the pandemic.

The bottom line is that even though we will experience cold, frosty weather and snowy days, overall global temperatures continue to rise and the winter season shrinks and has less impact. 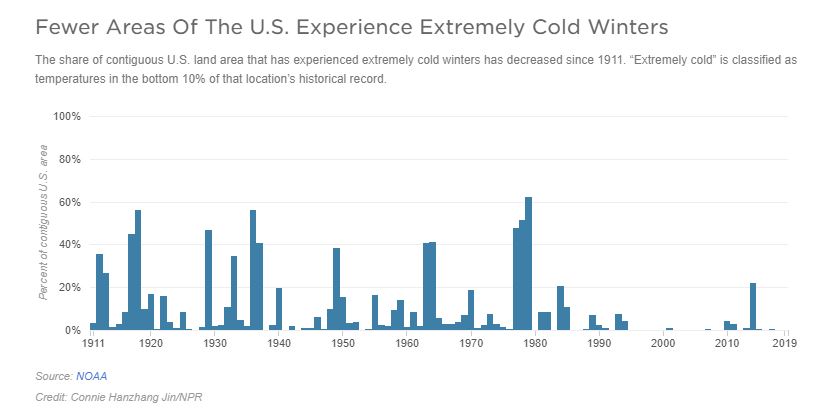 Meteorologists are conducting several studies, and climatologists are trying to determine the extent of the possible damage and what to do to help the affected areas.

As a society, we must continue to think of different ways to adapt and seize the opportunities to help reduce any further man-made climate change that may further increase our temperatures.